Mr. Ferretti graduated from University of San Francisco where he majored in Political Science followed by a MS in Finance degree at Golden Gate University. He obtained a Juris Doctor Degree from Thomas Jefferson School of Law. Mr. Ferretti is admitted to the California State Bar and is an active member of the American Immigration Lawyer’s Association (AILA). Mr. Ferretti is fluent in Spanish which allows his Spanish speaking clients to communicate directly with him in their native language instead of having to communicate through a third party. 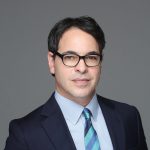 Connect with Attorney Ferretti on your smart phone.

Connect with us on WhatsApp Messenger.

Chat with us anytime from our website. We're live and ready to help you. 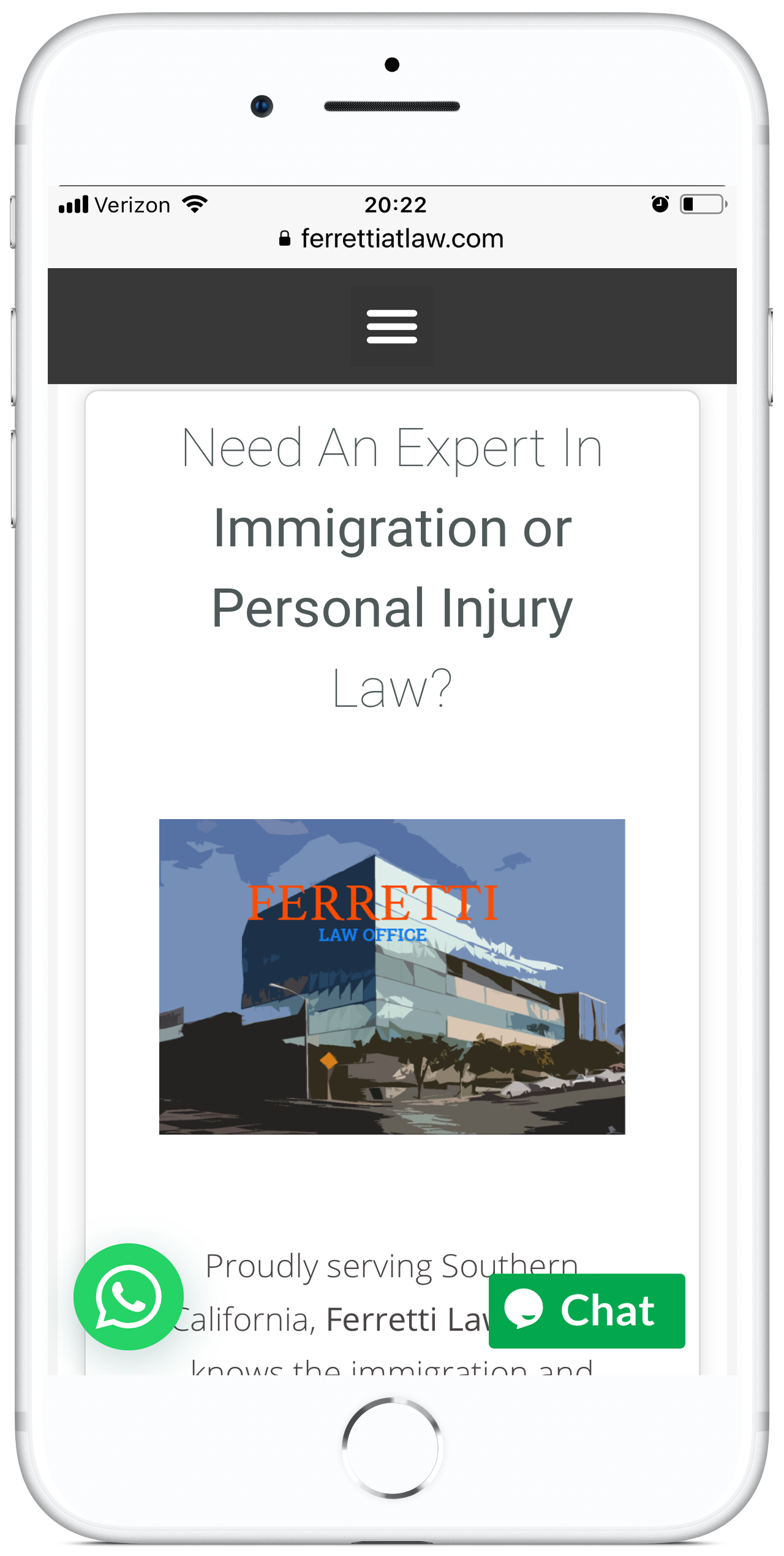 Conveniently submit payments directly from our website using a Debit or Credit Card or your PayPal account.

Reach Us On Social Media For A Free Legal Consultation.